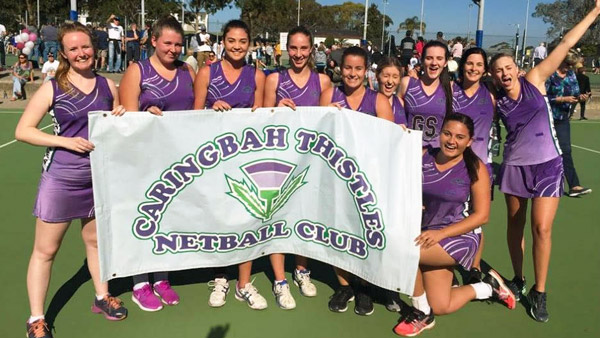 Caringbah Thistles Netball Club was created in 1966 as Caringbah Presbyterian Basketball Club and played initially in the Sunday Church competition. The `Thistle ‘was the emblem of the Presbyterian Church in Australia and so became the Club emblem as well.In 1972, with teams unable to commit to playing on a Sunday, the Club transferred to the Saturday run Sutherland Shire competition as Caringbah Thistles Netball Club.We are a welcoming and family focussed Club providing opportunities to play at all levels of competition, for players of all ability and interest.Over the past 50 years we have grown into one of the largest Clubs in the Sutherland Shire Netball Association (SSNA) with teams aged from our “L Plate’ Net Program (5-7 years) through to Junior and Senior Teams.In 2021, Thistles had 322 registered players and 37 netball teams with players competing at both the representative and social level, from Snr A1 all the way through to Snr D5 and our 18’s Divisions, and in Juniors – from 16A1 through to our non-competition 8 and 9 year old teams.Whether you register on your own or with friends we aim to provide a team that suits you in an environment of sportsmanship that is safe and fun. 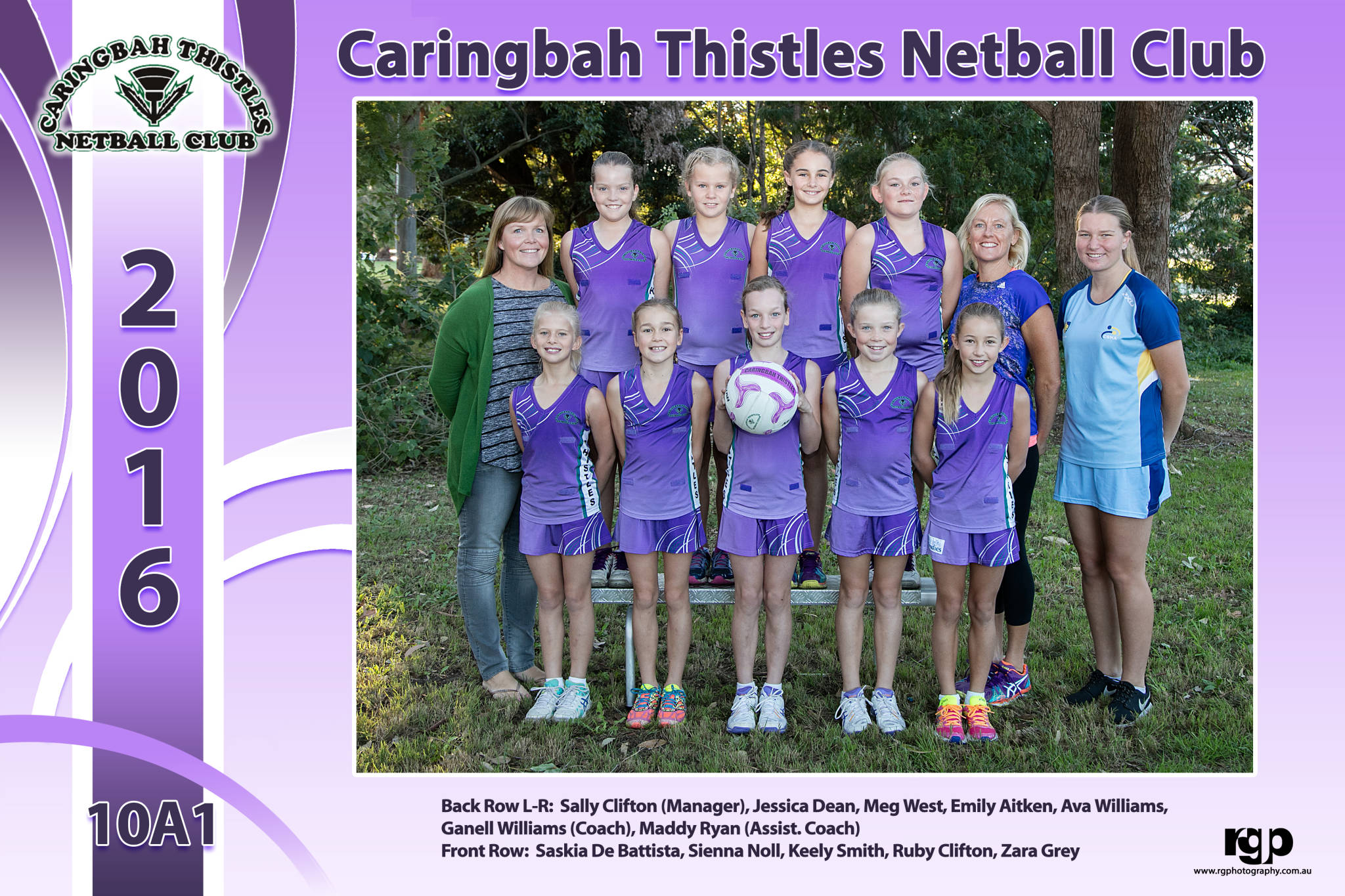 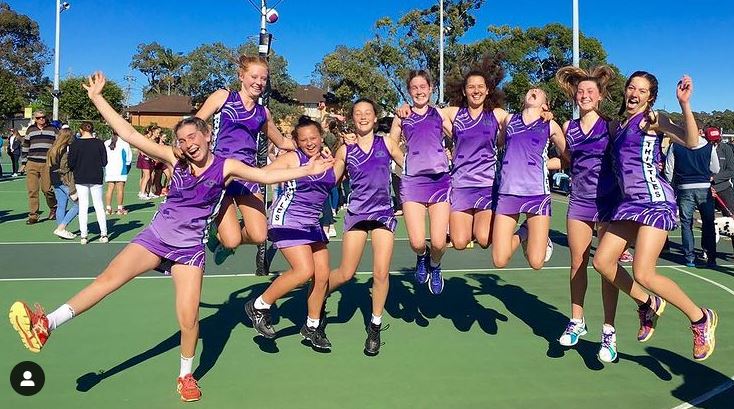 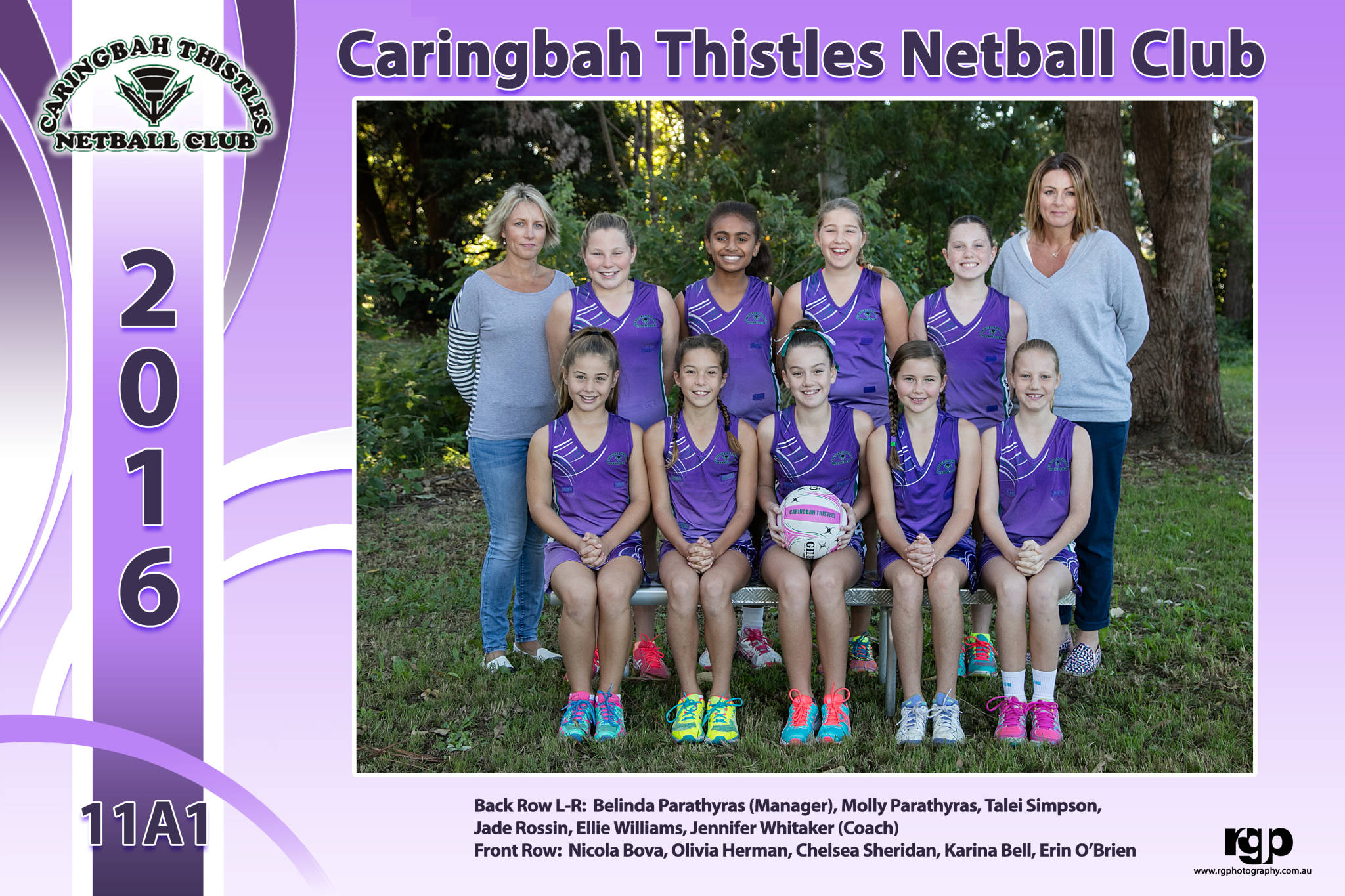 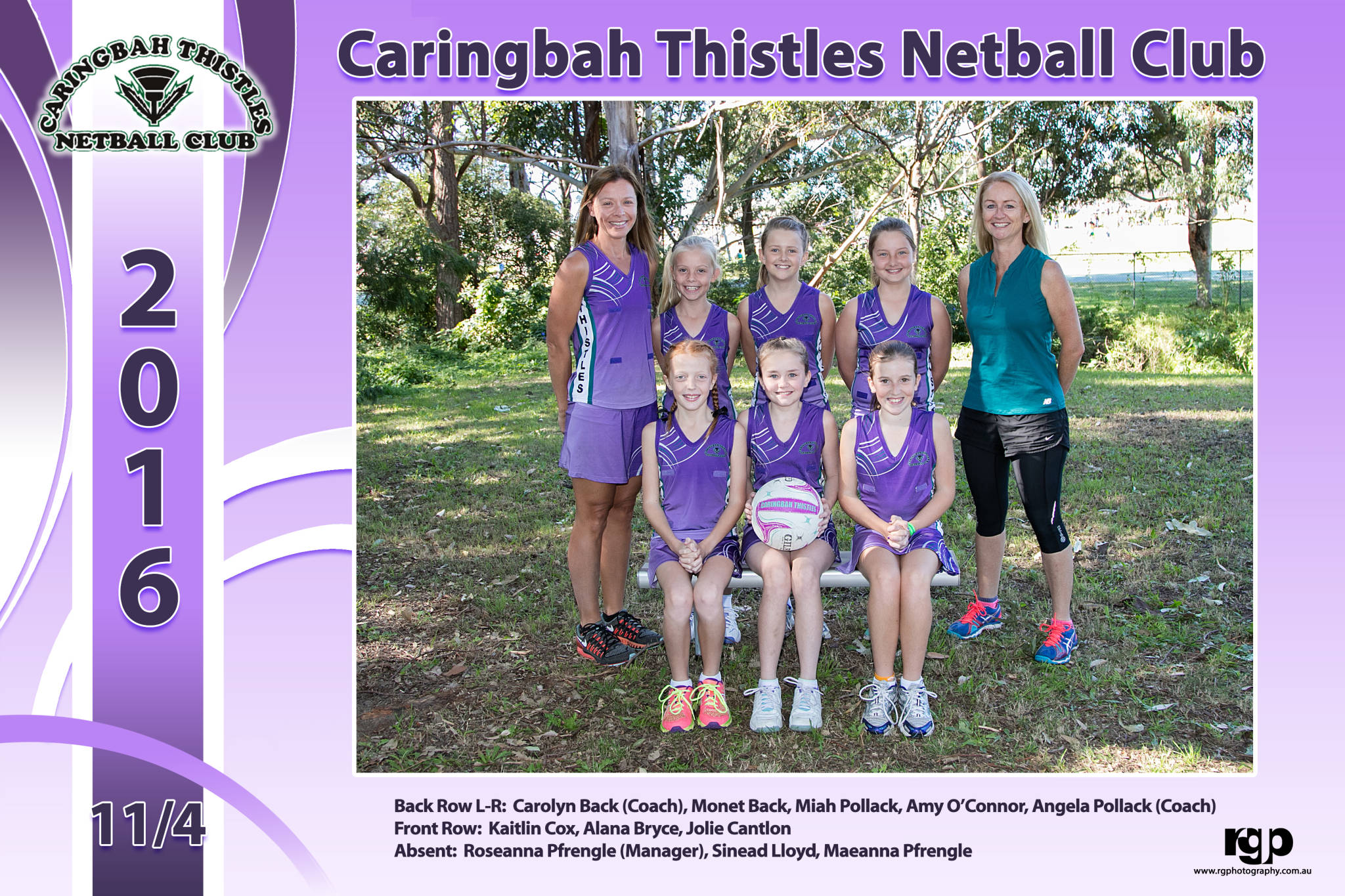